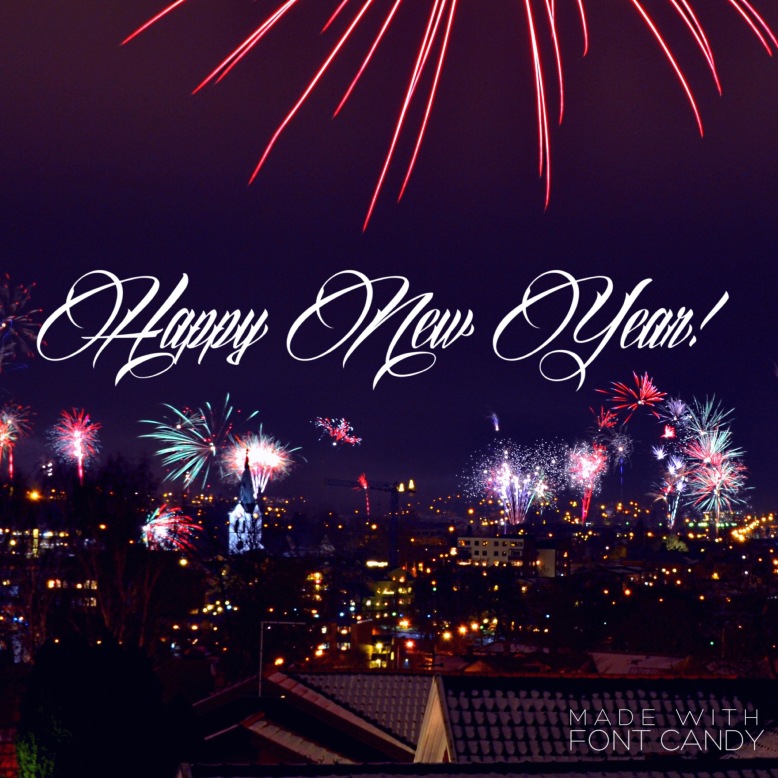 In August of 2018, my family took a road trip (a 14-hour road trip) down to Miami with the then 3-year-old Buddy Man. Road trips remind me of a passage by May Serton: “One arrives through the uproar of one’s anxiety and panic, exhausted at the start.” That’s essentially me on a trip, especially with a toddler.

However, the Buddy Man was awesome.  With his iPad playing Blippi and other randomness about trains (which he is still obsessed with), we didn’t cry once.  Correction, he didn’t cry once.  I came close. You see, I had forgotten to get baby wipes (he still wasn’t potty-trained) and milk. What mother forgets those essentials? The plan was for him to stay with his grandma upon our 1 AM arrival while the Hubby and I were to have honeymoon-of-sorts in a hotel with a king-size bed.  I doubted the Buddy was going to go along with that plan. My anxiety was high: no wipes for his bottom, no milk, and I wasn’t going to get any sleep that night. I was fretting.  I was worried.

Then I realized that I was fretting and worrying.  I tried a few deep breathing exercise.  I thought “what’s the worst that could happen?”. I thought, “I haven’t slept before. So I will have a massive headache.  That’s what Tylenol is for. And as for wipes and milk, there are stores where we were headed. That’s what the Hubby is for.” That relieved the pressure. Somewhat.

Angst relieved.  Somewhat.  I went on social media.  There I saw Kyrzayda Rodriguez post (I had been following her for years) about starting her 5th round of chemo. FIFTH round because the other four didn’t take. She was wondering whether it was time to give up. The post was undeniably somber. She closed it with these words: “Never take anything for granted. LIVE.”

I was properly chastised.  We were on a 14-hour road trip to Miami – to sun, to water, to the wind coming off that water.  I was determined to make it a good trip. And I did.

Kyrzayda passed one month later. She was 40 years old.

thanks so much for sharing

what do you think? Cancel reply

my favorite ways to connect